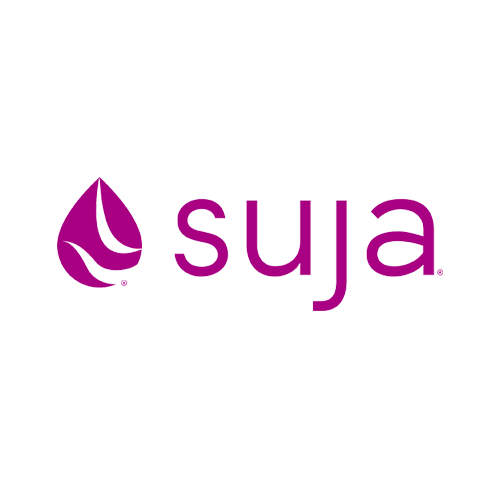 Suja had a practical marketing initiative that they wanted to focus on at the Jordyn Jones x Hollywire EP Release Party. Their end goal was to get their product into the hands of consumers, with a focus on two in-person activations with their brand. Additionally, to raise brand awareness online via organically produced digital celebrity content.

Our strategy was to host a summer pool party for singer Jordyn Jones to promote the release of her EP. The party was in collaboration with Jones’s PR agency, 42west. The company wanted to host the party at the iconic Yamashiro. Suja was the main sponsor of our Hollywood Hills summer pool party. To increase the number of attendees, we advertised this Jordyn Jones EP Guest List Application across all of our Hollywire social platforms. Due to our partnership with 42west, they advertised our event with their internal industry email blast lists and on Jordyn’s social media accounts. Hollywire invited over 300 celebrities to the event.

At the event, Suja branded their signature line of juices, slushes, and kombucha, napkins/cups, photo booth props, as well as 2 activations (branded photo booth & branded yard games to play) were placed around the venue. All video content that was created was organically co-branded, and then distributed on Samsung TV and Hollywire’s YouTube channel to our 2,000,000 subscribers.

The Hollywire – Suja Party saw ~ 1,000 attendees (Celebrities and Influencers), over 600+ Suja products were consumed, and 10 celebrity interview videos were created with Suja product placements integrated into the background of the set. Hollywire created more than 5,000,000 impressions on Youtube, Instagram and Twitter with Suja’s logos present throughout the venue. Thousands of Suja branded pictures were created at the photobooth during the event. Suja received global recognition from our official event partnership with 42west, and had brand exposure with the following celebrities: